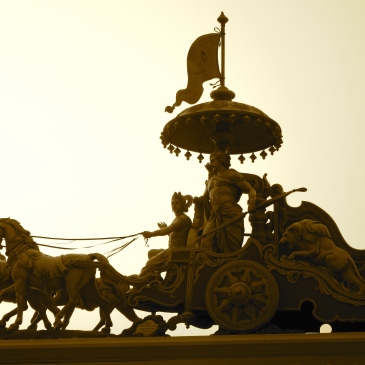 Karma yoga refers to “discipline of action.” It is a form of yoga based on the teachings of the Bhagavad Gita, a sacred Sanskrit scripture from India that is widely used in jnana yoga, including Advaita Vedanta. Of the three paths to self realization, karma yoga is the process of accomplishing perfection in action. Many teachers impart that karma yoga is the most effective way to evolve spiritual life. … END_OF_DOCUMENT_TOKEN_TO_BE_REPLACED 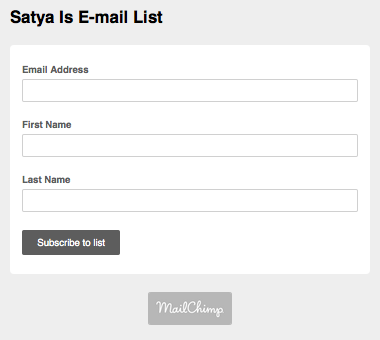